The Beyond Skyrim Wiki — Hosted by UESP
(Redirected from Atmora:Expedition to the North)
Jump to: navigation, search 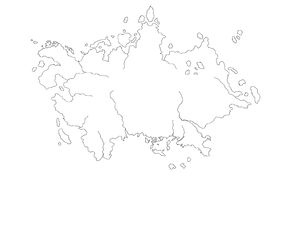 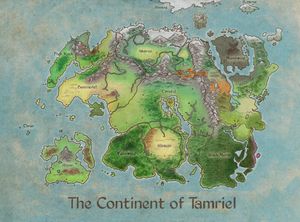 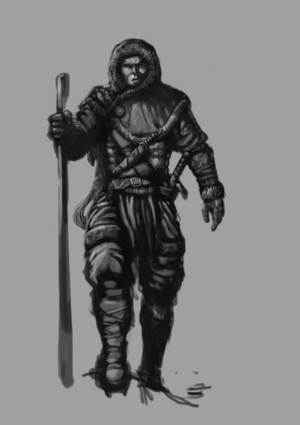 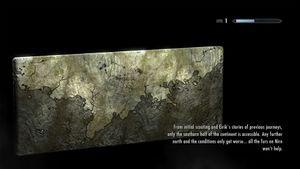 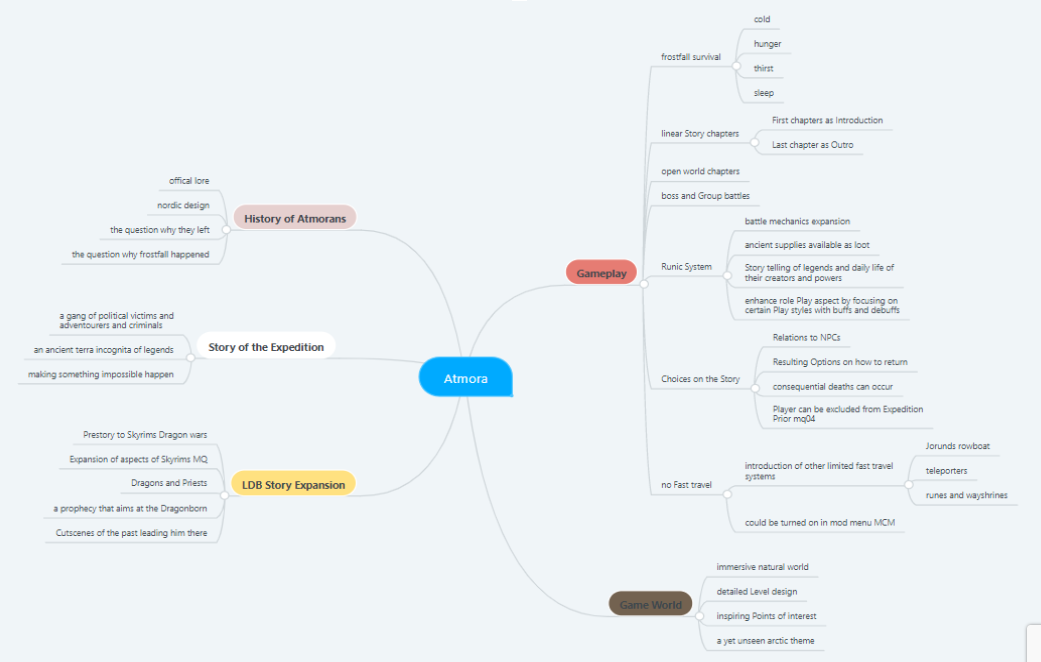