This page documents how to use the develop branch of the Blender Nif Plugin to export models for Skyrim. The version for 2.8 (and potentially up) is still in active development, so it may be subject to change.

Under the scene tab, set the game to Skyrim. This will automatically set the version, user version and user version 2 to the correct values, so no need to change those. 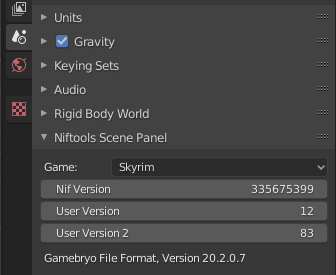 For a static, you want a hierarchy like so:

Note the empty axes object, to which all other objects are parented. This is because the plugin needs an object to function as our 'root'. What this exactly means doesn't really matter, but suffice to say that every NIF file has one, and we want one, too. We need a representation of this in Blender. To do this, do the following: 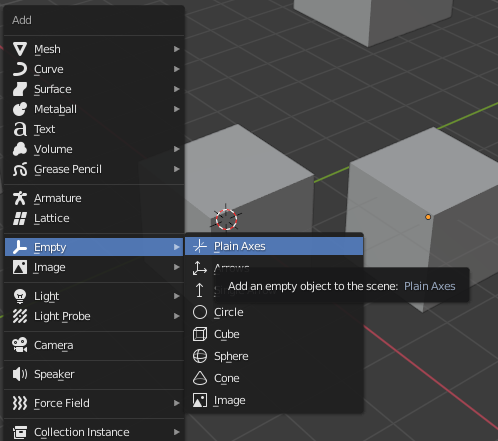 For non-rigged meshes (static, simple clutter etc), you should set the Nif Root Node of the axes object to BSFadeNode, like so: 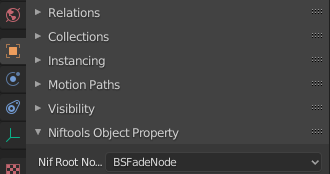 The newer plugin, unlike previous versions, uses material nodes for its shaders. It is currently very simple: 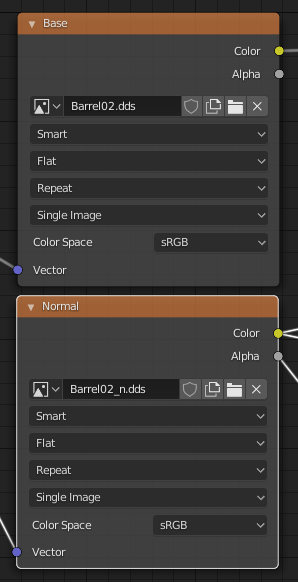 Most of the other settings are currently the same as in Blender 2.7x Export

When using an armature modifier, make sure that "Preserve Volume" is unchecked. It does not affect how your mesh is exported, but it makes sure that the deformations you see in Blender will be the same as the ones in-game.

Prior to version 0.0.6, the plugin did not export tangents. These are required for the normal map to display properly in Skyrim. The following section explains how to fix these using NifSkope, after exporting to nif.

The tangent and bitangent should now be correct, and the mesh should show the normal map.

External tutorials on the same matter[edit]